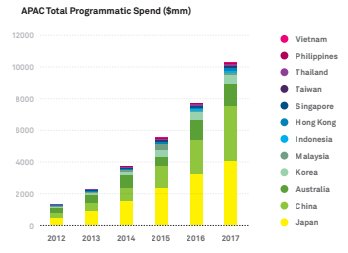 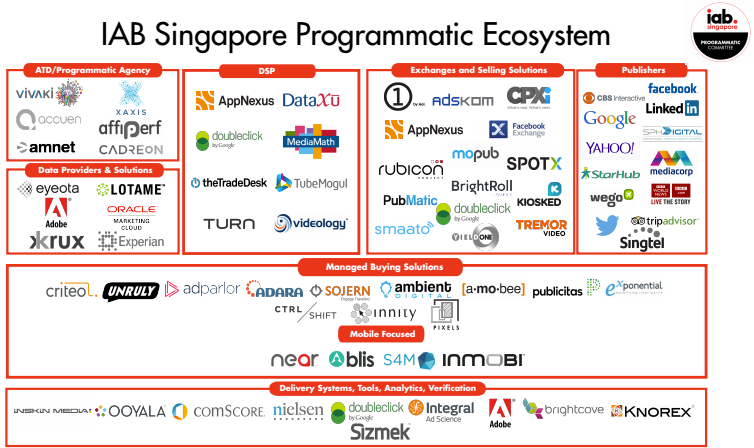 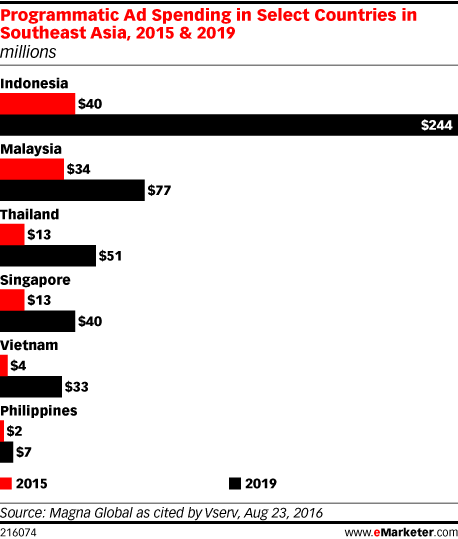 Yasser Ahmad is an independent digital marketing consultant and marketing strategist with a Master's degree in Data Analytics & Marketing. Yasser is a certified member of the CIM and holds and has over 16 years of experience in managing marketing strategies and consulting brands in EMEA, USA, and APAC. Specialized in Marketing Analytics, MarTech, Growth Hacking, Automation, and Performance Marketing.